In 1983, Oregon wineries agreed to tax themselves $25 for each ton of grapes they used to make wine. The funds initially went to create the Oregon Wine Advisory Board, now the Oregon Wine Board. It uses grape tax revenue to fund research, education and marketing programs designed to benefit Oregon wines and producers.

A winery can either grow its own grapes or buy grapes from a vineyard; in the event an Oregon winery purchases grapes, it can bill the grower $12.50 per ton to split the tonnage tax burden.

The Oregon Liquor Control Commission collects the tax on behalf of the wine board.

Oregon winemakers in 1983 did not foresee high out-of-state demand for Oregon wine grapes when they created the tax. For years it was unclear whether the liquor control commission had any authority to collect the tax from out-of-state wineries that use Oregon grapes. The Oregon Department of Justice recently clarified the law in a report sent to the OLCC.

Under the current grape tax structure, an out-of-state winery is not required to pay any portion of the $25-per-ton tax on grapes purchased from Oregon. “As more wine grapes were being trucked to California, the total tax base was being eroded, leaving approximately $400,000 annually uncollected,” Bernau says.

The Oregon Wine Board estimates 20% of the wine grapes grown in Oregon in 2017 were sold to out-of-state wineries.

“That was a 60% increase in one year alone. Based on this, it is likely that this number will be higher in 2018 and 2019,” Rep. Susan McLain, D-Hillsboro, says. McLain estimates that the missed wine grape tax revenue in 2017 was the equivalent of nearly 25% of the total wine grape tax assessment collected for the Oregon Wine Board that year. “Clearly this is a missed opportunity,” McLain says.

Losing out on those tax revenues does not sit well with one legislator. “Funds raised are used to promote Oregon wine. So if you take grapes out of state, make wine, and label it ‘from Oregon,’ you benefit from our advertising without helping pay for it,” Rep. David Gomberg, D-Otis, wrote in an email.

Copper Cane LLC in Rutherford, California, is one of the out-of-state wineries purchasing Oregon grapes to make wine. Copper Cane reported to the liquor control commission that in 2017 it purchased over 4,000 tons of grapes from 15 Oregon wineries and 38 vineyards. While Oregon wineries and vineyards were required to pay $12.50 for every ton of fruit they sold to Copper Cane, the California winery was not required to match their payment. At $12.50 a ton for just over 4,000 tons, the Oregon Wine Board possibly lost out on $50,000 in tonnage taxes that Copper Cane didn’t have to pay.

Copper Cane’s vice president of operations, Jim Blumling, welcomed the news of Senate Bill 112’s passage. “We already have provisions for grape taxes worked into our contracts. We expect to be fully compliant once this bill becomes law,” Blumling says. 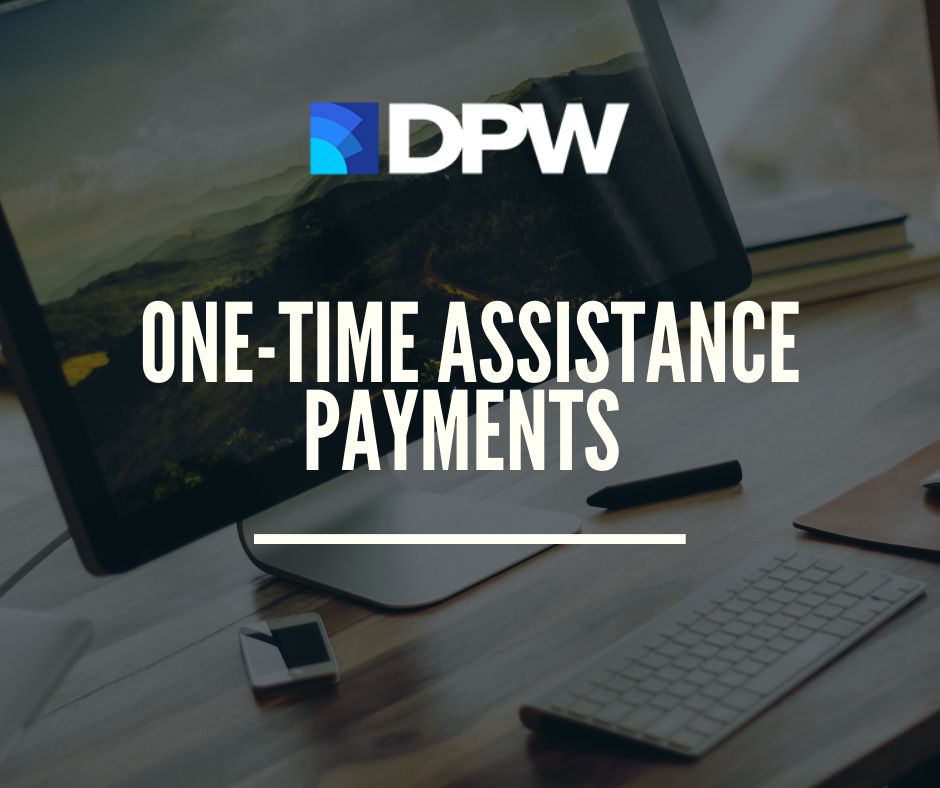 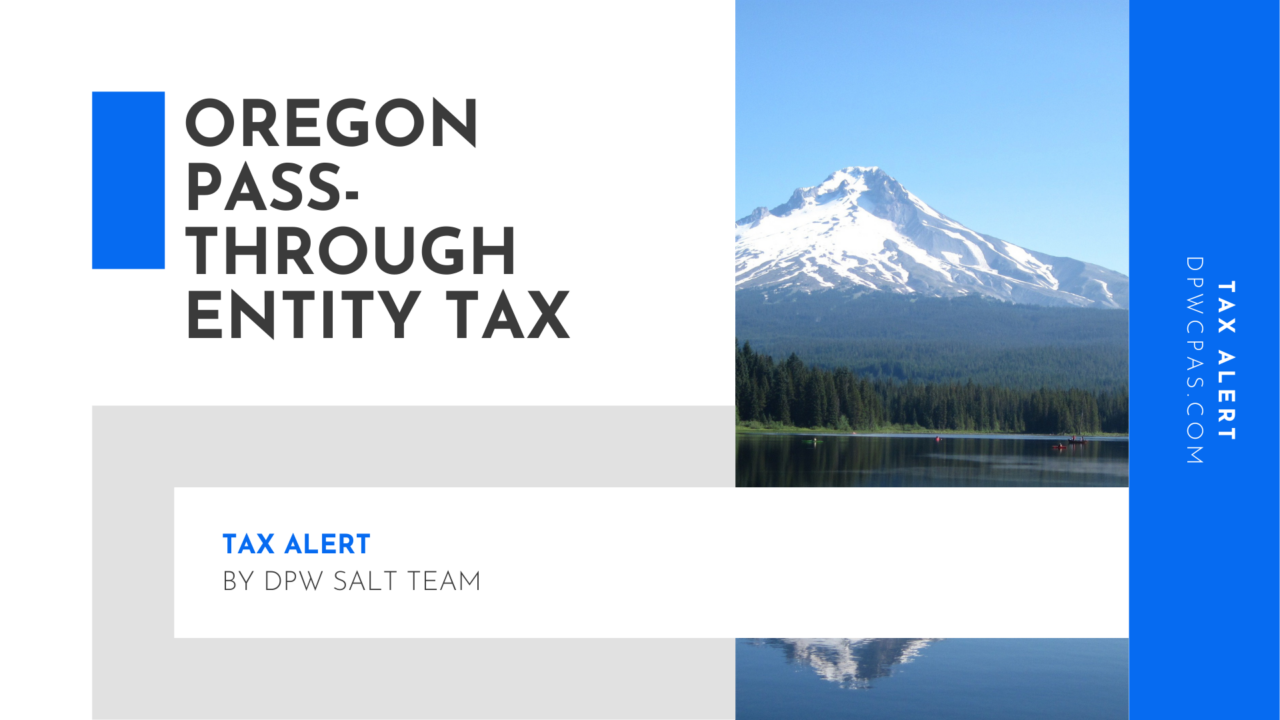 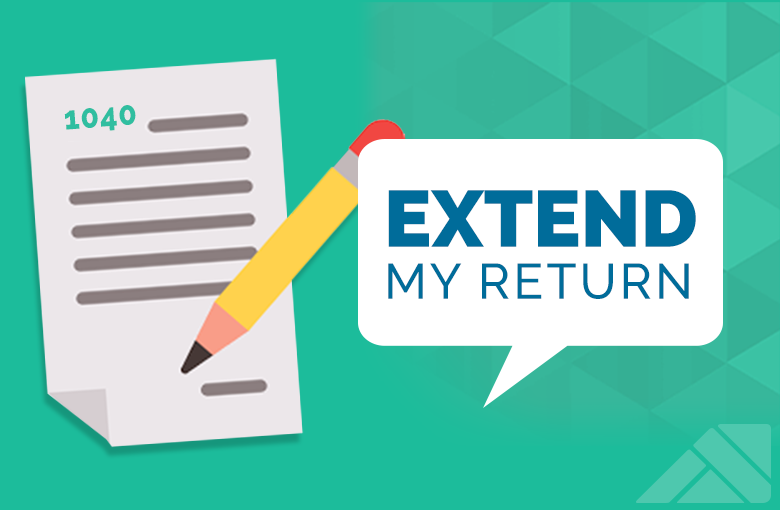