As employers learn about the paid-leave requirements under the Families First Coronavirus Response Act (FFCRA) and corresponding tax credits, misconceptions have arisen related to such details as when to claim...

As employers learn about the paid-leave requirements under the Families First Coronavirus Response Act (FFCRA) and corresponding tax credits, misconceptions have arisen related to such details as when to claim the credits and which employers are eligible to claim them.

The FFCRA requires employers with fewer than 500 employees to provide up to 80 hours of emergency paid sick leave and up to 12 weeks—10 of which are paid—of Emergency Family and Medical Leave Expansion Act time off to employees who can’t work for specific reasons relating to the COVID-19 pandemic. “Under the FFCRA, the federal government will reimburse employers for the cost of this leave by way of refundable tax credits,” said Jim Paretti, an attorney with Littler’s Workplace Policy Institute in Washington, D.C.

Eligible employers can claim refundable tax credits under the FFCRA for all or part of the cost of providing qualified paid-sick or family leave taken from April 1 through Dec. 31, noted Dasha Brockmeyer, an attorney with Saul Ewing Arnstein & Lehr in Pittsburgh.

Some employers believe they must wait until the end of the quarter or end of the year to claim the credits, said Asel Lindsey, an attorney with Dykema in San Antonio.

Eligible employers claim the FFCRA tax credit by retaining payroll taxes—federal income taxes and Social Security and Medicare taxes—that would otherwise be deposited with the IRS, she said. If the retained payroll taxes are insufficient to cover the full amount of the tax credit, employers can file a request with the IRS on Form 7200 for an accelerated payment. Form 7200 can be filed before the end of the month following the calendar quarter in which the qualified sick- or family-leave payments were made.

Nonetheless, the form may not be filed later than the date on which the employer files the Form 941 for the fourth quarter of 2020, which generally is due Jan. 31, 2021, she said.

“If an eligible employer receives tax credits for qualified leave wages, those wages will not be eligible as payroll costs for purposes of receiving loan forgiveness under the CARES [Coronavirus Aid, Relief, and Economic Security] Act,” said Carrie Hoffman, an attorney with Foley & Lardner in Dallas.

Additional common misconceptions concern the eligibility for or availability of the FFCRA paid-leave tax credits, according to Robert Delgado, KPMG’s principal-in-charge of tax compensation and benefits in San Diego, and Katherine Breaks, KPMG’s tax principal in Washington, D.C. They include these incorrect assumptions:

Delgado and Breaks stated that other misconceptions include the following:

“If an employer fails to claim a paid-leave tax credit on their Form 941 for the applicable quarter in which the leave wages are paid, the employer can submit a Form 941-X to reflect the corrections, including eligibility for the credit,” Delgado and Breaks also noted.

The Marion County Board of Commissioners has established a Youth Wage Grant Program to support employers who hire youth, aged 14 – 17, who have 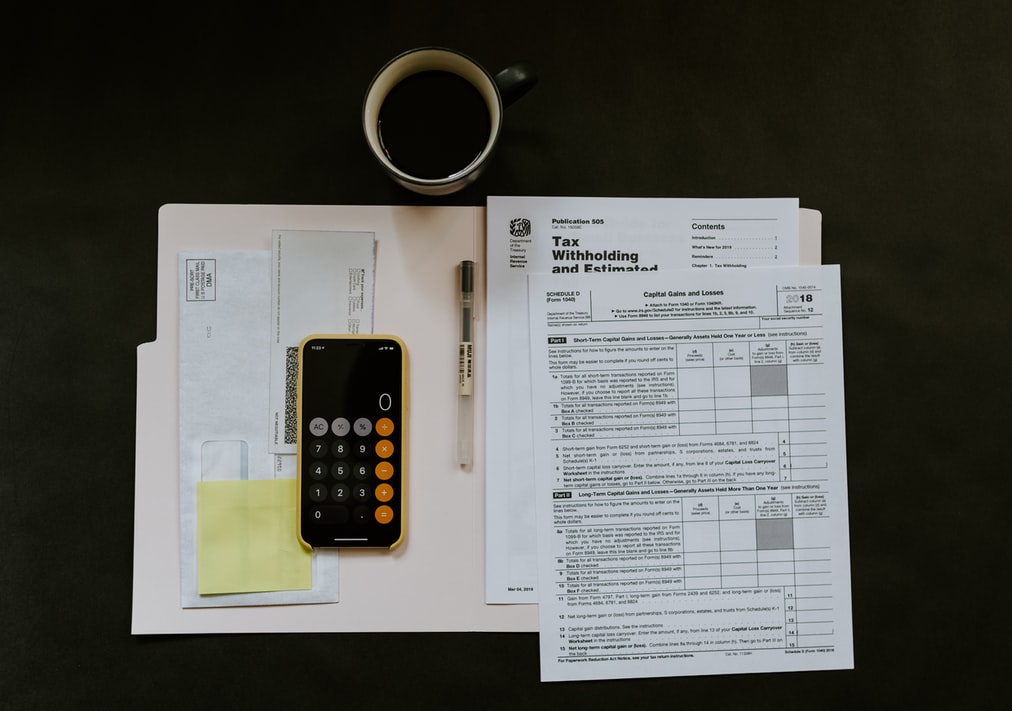 Here is a list of tax-related deadlines coming up soon that affect businesses and other employers during the third quarter of 2021. This list is 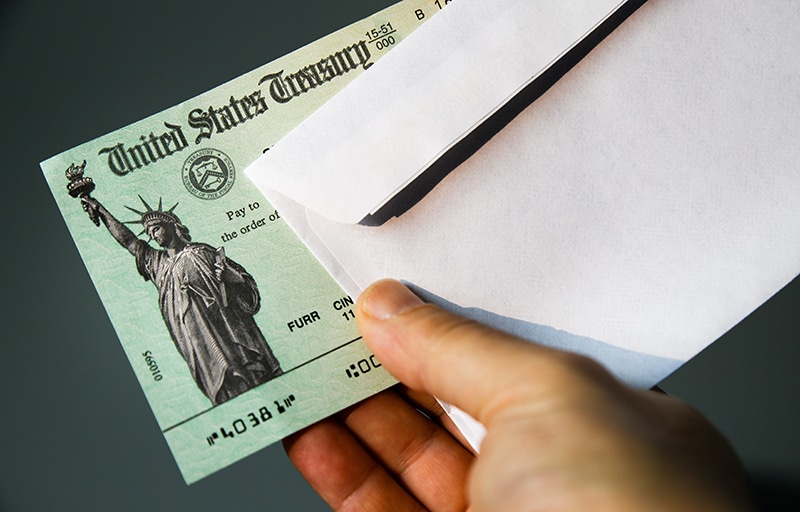 Still waiting for a tax refund? IRS backlog has grown to 35 million returns 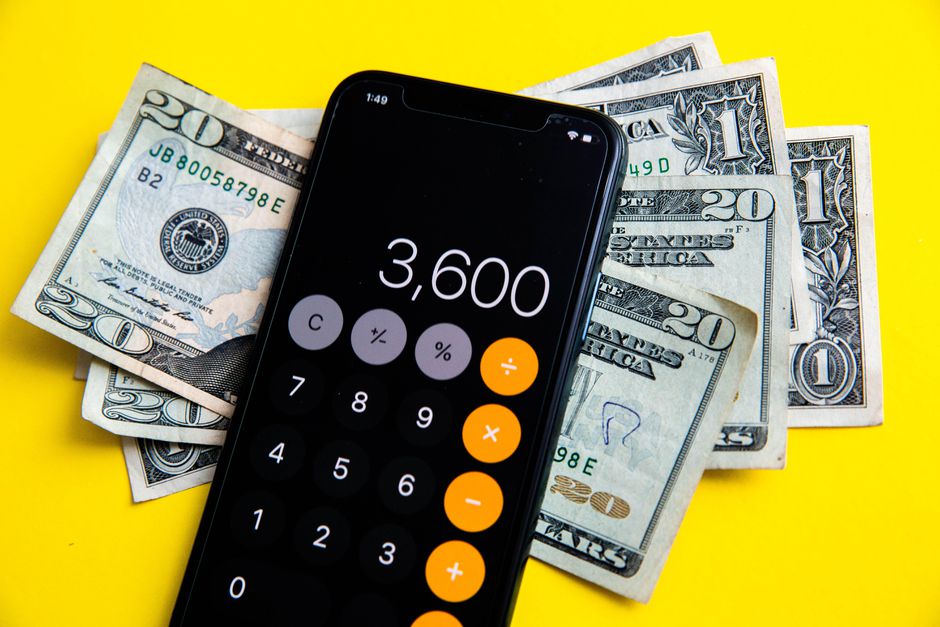 On July 15, millions of American families will receive the first of six child tax credit payments. Some families may have to pay the money