Electric Vehicle Tax Credits: What You Need to Know

Are you confused about which electric vehicles (EVs) qualify for federal tax credits? You’re not alone. To clarify the rules, here’s a guide to EV and plug-in electric vehicle tax...

Are you confused about which electric vehicles (EVs) qualify for federal tax credits? You’re not alone. To clarify the rules, here’s a guide to EV and plug-in electric vehicle tax credits. It answers some crucial questions you might have about these incentives.

How much is the credit?

You’ll often hear that a credit is worth “up to” a certain amount. “Up to” is the critical modifier. The federal incentive is usually referred to as a flat $7,500 credit, but it’s only worth $7,500 to someone whose tax bill at the end of the year is $7,500 or more. Let’s say you buy a Nissan Leaf or other eligible EV and you owe $5,000 in income tax for a particular year. That’s all the tax credit will be. Uncle Sam’s not writing a refund check for the other $2,500. And an unused portion of the credit can’t be applied against the following year’s taxes.

If you are leasing the EV, the tax credit goes to the manufacturer that’s offering the lease, not you. The carmaker will likely factor the credit into the cost of the lease to lower your monthly payment, but it isn’t mandatory.

The credits also are based on the electric vehicle’s battery size. For some models, the credit amount can fall well below $7,500. For example, the Toyota Prius Prime, a plug-in hybrid hatchback, only qualifies for a $4,502 tax credit.

What vehicles currently qualify for the federal credit? (as of April 2021)

Here are some popular models:

The U.S. Department of Energy maintains the entire list. You can sort by vehicle type or manufacturer.

Is there any fine print for EV incentives?

Of course, there is. There’s the rule that limits the federal tax credit to the original buyer of a qualified EV or plug-in hybrid vehicle. You should also know about a few other conditions:

Yes. The government is phasing out the electric vehicle tax credits as sales increase, on the theory that the high initial cost of adding new technology to a vehicle will come down as economies of scale improve with more sales. That’s supposed to eliminate the need for subsidies. The expiration date is separate for each manufacturer and only comes after an automaker sells 200,000 qualified vehicles. Tesla hit the milestone first in July 2018. As a result, there are no federal tax credits for Tesla now.

In the last quarter of 2018, GM became the second carmaker to sell 200,000 qualified plug-in vehicles. And like Tesla, all new electric vehicles from GM no longer have the federal tax incentive.

Nissan is next in line for a credit phaseout, but Edmunds analysts say that unless sales for the Leaf pick up significantly, it’s unlikely Nissan will reach the threshold in 2021. All other makers are trailing far behind in plug-in car sales.

Can electric vehicle tax credits be passed on?

This question occasionally pops up: Who gets to claim the tax credit in the case of low-mileage cars that dealerships sell after having used them as demonstrators or loaner cars?

This information is useful to know because it can be a bargaining point in a used-car purchase negotiation. It might turn out that a new model with the tax credit is a better deal than a used one if the federal tax credit program means the list price for the new model is reduced by up to $7,500.

Are there tax credits from states or other sources?

Yes. While the federal tax credits for plug-in and natural gas vehicles get the most mention, there also are dozens of state and regional incentives on plug-in vehicles and those that use alternative fuels. Many states have a dozen or more programs. Many, however, apply only to businesses. Some credits come in the form of exemptions from fees and inspections. Others are nonmonetary incentives such as carpool lane access and free parking.

Retail buyers in a number of states can get some cost relief in the form of tax credits, rebates, or reduced vehicle taxes or registration fees for buying a qualified alternative-fuel or electric-drive vehicle.

In California, for example, people who buy or lease a new electric car can get a $2,000 cash rebate. That’s in addition to the federal tax credit, and it reduces the effective out-of-pocket cost of the car by close to $10,000. Plug-in hybrids are a little different. Because they have smaller batteries and burn gasoline part of the time, such cars are eligible for only $1,000 rebates under California’s clean vehicle rebate program.

It’s a good idea to be sure about available state and local incentives before you shop. Just because a state has a program doesn’t mean it will continue indefinitely. California has changed its rebate program by taking income levels into consideration.

How about fuel cell cars?

Hydrogen fuel cell electric vehicles do qualify for incentives in some states. In California, for example, there is a $4,500 state rebate available, so check with your state’s incentive website to be certain.

How does an electric vehicle tax credit work?
The federal incentive is only worth $7,500 to someone whose tax bill at the end of the year is $7,500 or more. Let’s say you buy a Hyundai Kona EV or other eligible vehicle and you owe $5,000 in income tax for that year. That’s all the tax credit will be. The IRS will not issue you a refund check for the other $2,500. And an unused portion of the credit can’t be applied against the following year’s taxes. If you are leasing, the tax credit will go to the finance company, not you. The carmaker will likely factor the credit into the cost of the lease to lower your monthly payment, but it isn’t mandatory.

Is there a tax credit for buying a Tesla in 2021?
No. Tesla has sold over 200,000 eligible electric vehicles, and all of its federal tax credits have been phased out. There are still state incentives available for buying a Tesla, however, so check with your state government’s department of transportation. 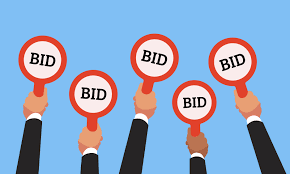 PRE-PAY YOUR TAXES AT A DISCOUNT AND DIRECT YOUR DOLLARS TO JOBS AND #OREGONMADE PROJECTS. The Annual OPIF Tax Credit Auction will be held from 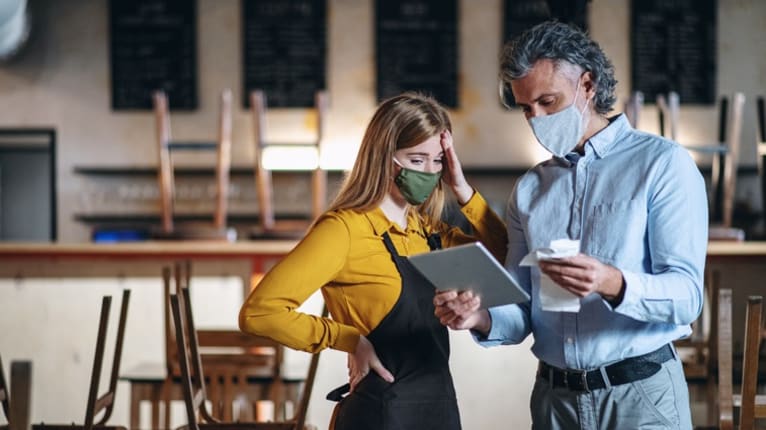 Although the Employee Retention Tax Credit (ERTC) is expiring at the end of 2021, there’s still time for eligible businesses to claim the credit, if 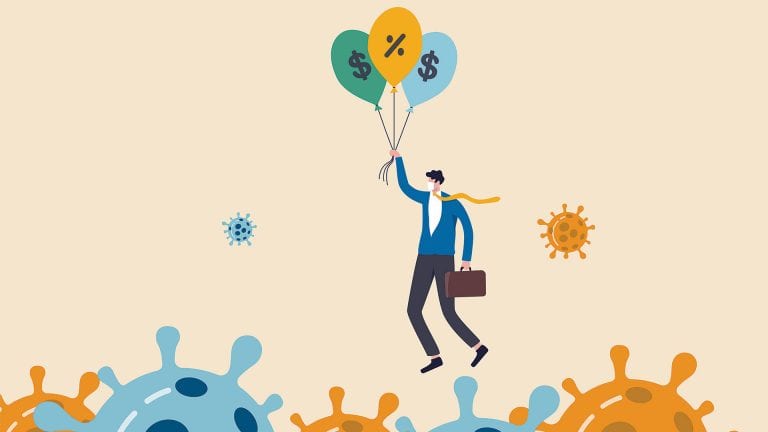 The ERC was introduced by the CARES Act in 2020, expanded under the Consolidated Appropriations Act of 2021 (CAA), and extended under the American Rescue 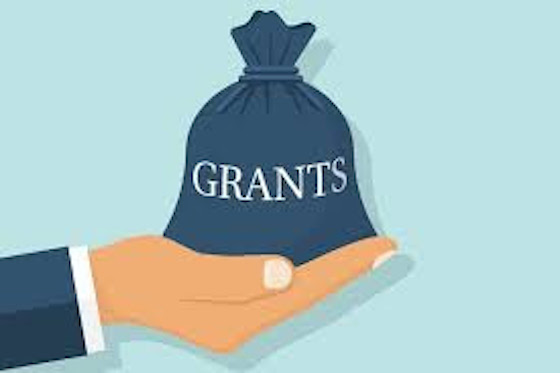